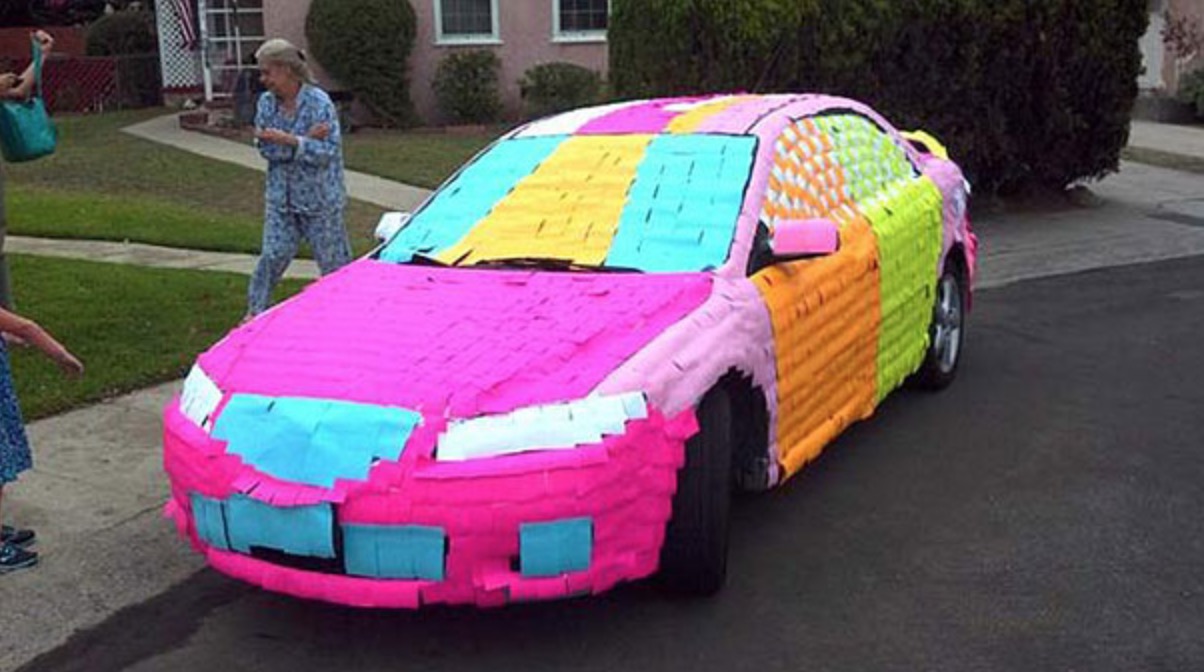 April Fools’ Day is an annual celebration in some European and Western countries on April 1 by playing practical jokes and spreading hoaxes. The jokes and their victims are called April fools. People playing April Fool jokes often shout out “April fools” at the unfortunate victim.

Some newspapers, magazines and companies report fake stories, which are usually explained the next day or below the section. Although popular since the 19th century, the day is not a public holiday in any country.

Here are some examples of April fools jokes and pranks.  For instance, this year, Burger King created a “Chocolate Whopper”.  Although this actually sounds pretty good… it is doubtful it will ever become a reality. 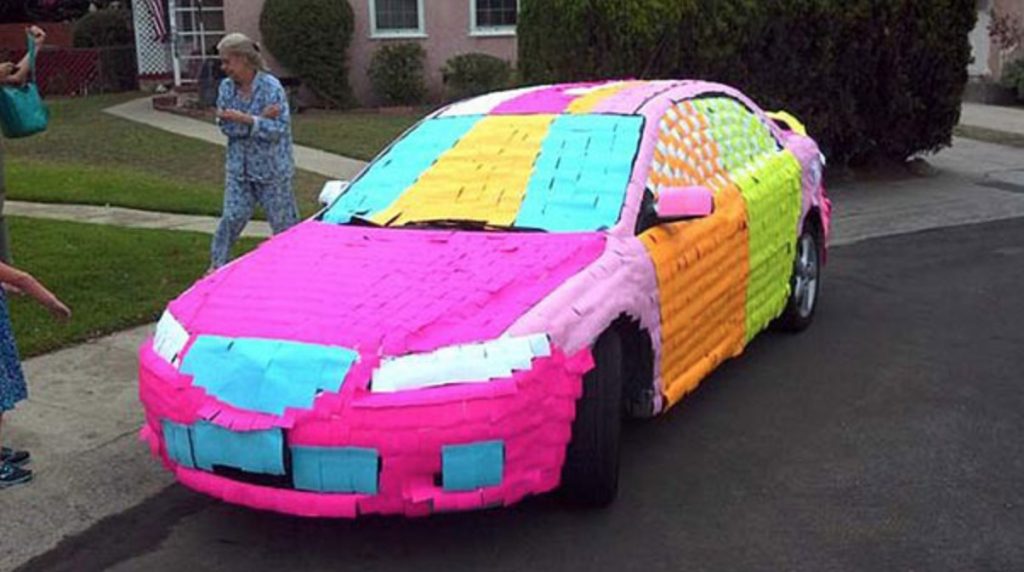 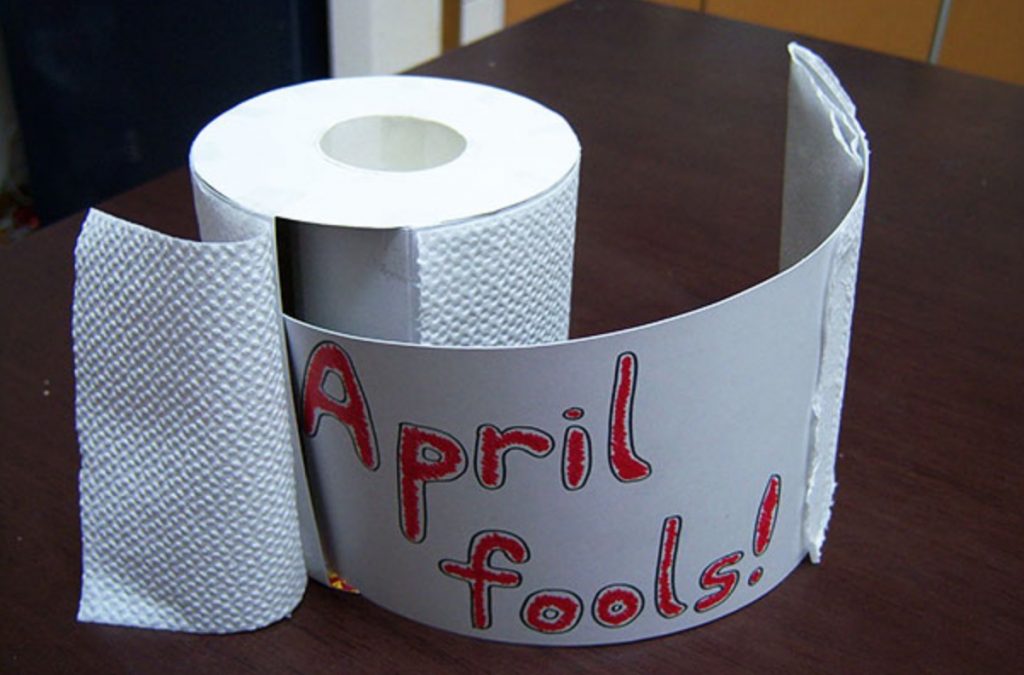 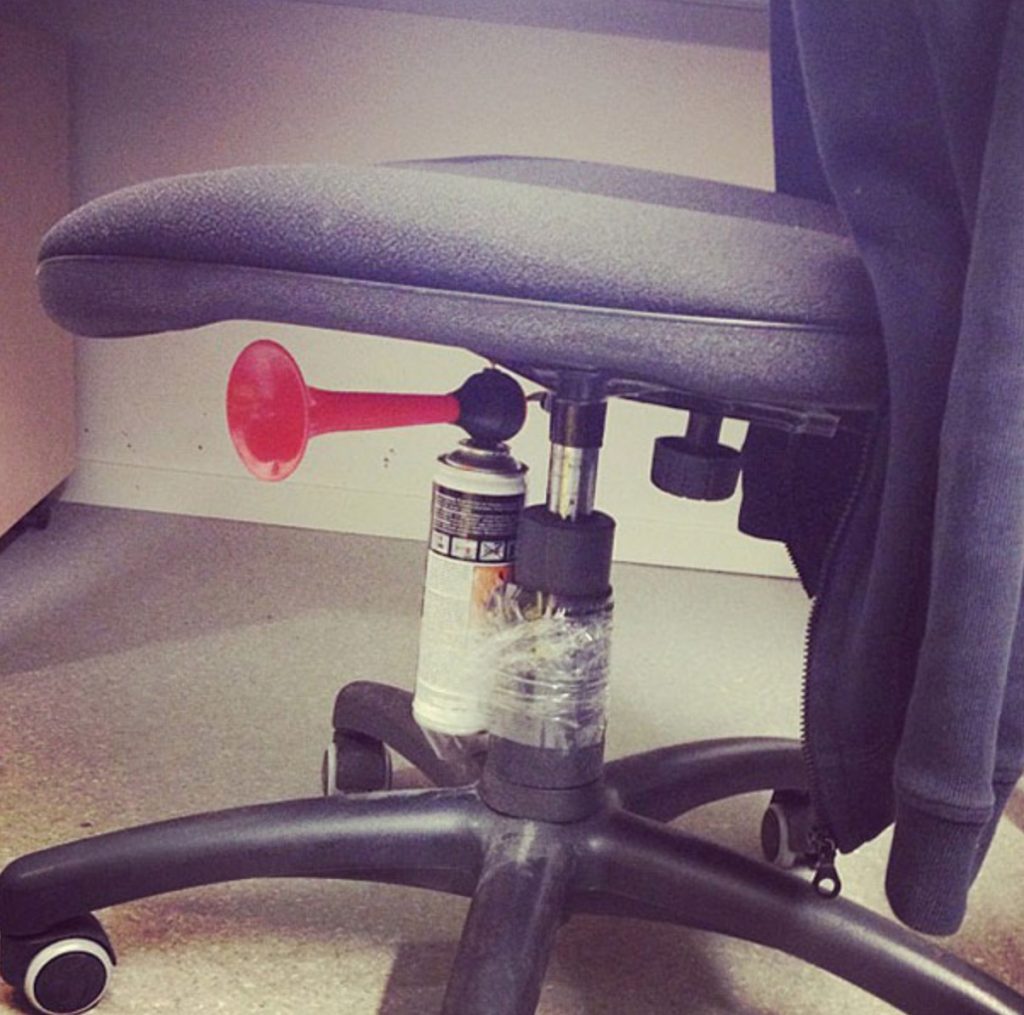 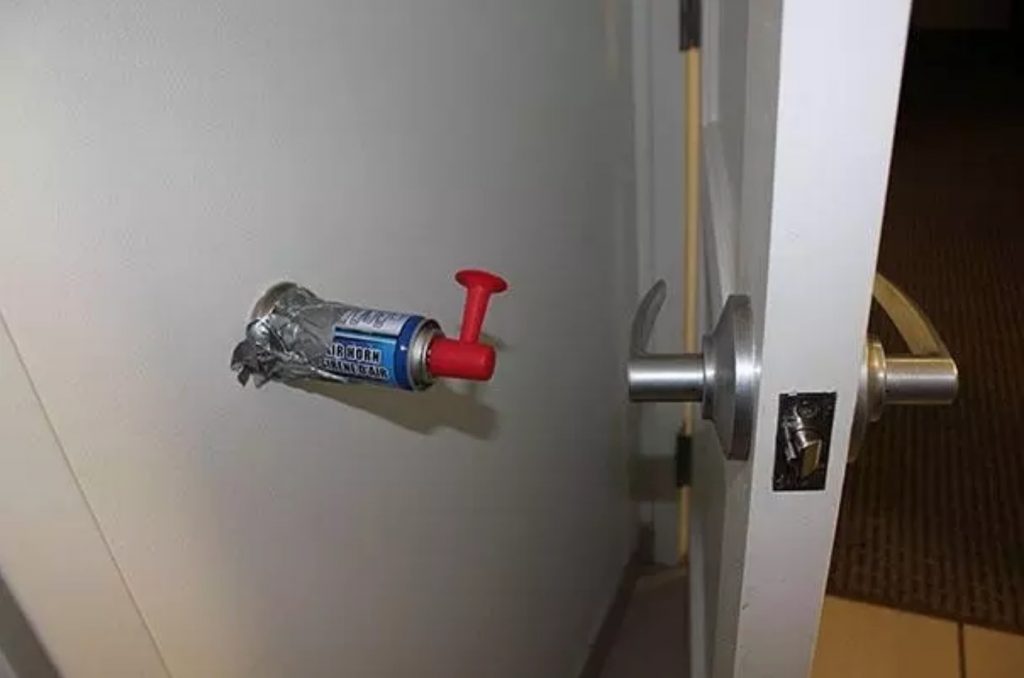 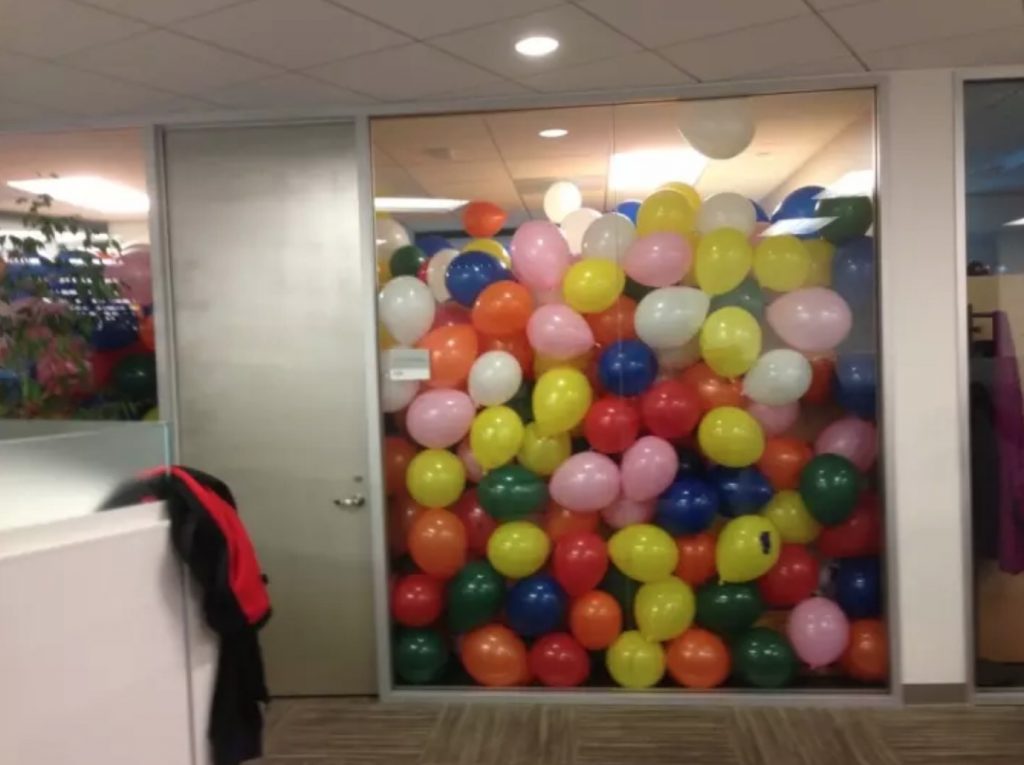 An office party to remember 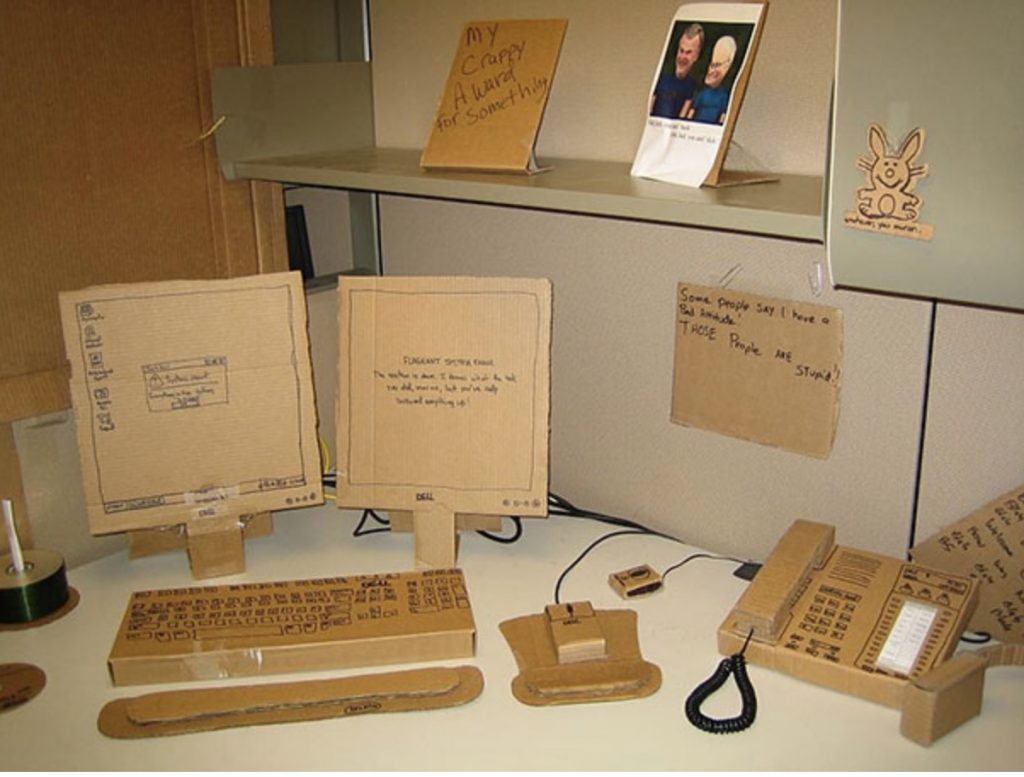 Gift your co-worker a tech upgrade!

In many places, practical jokes can only be played up until 11am… I suppose to keep the world from falling into complete chaos!

Do people in your country have a special day they play pranks on each other?  Tell us about your best prank in the comments.